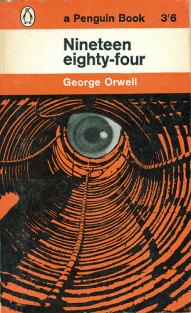 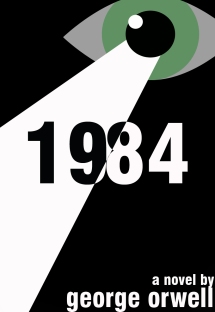 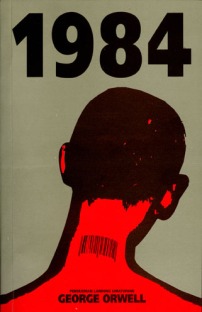 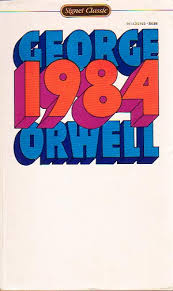 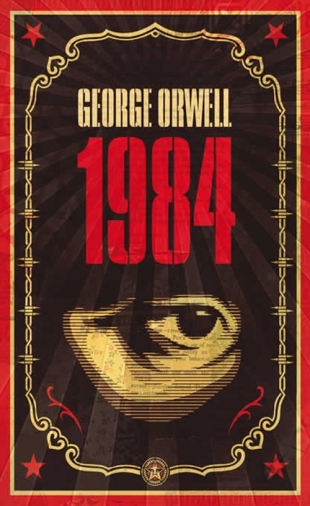 There is no such thing as a universally loved book. Each month, we’ll feature a book from Time Magazine‘s list of the best 100 English language novels of all time. From the mean to the funny, to the downright absurd, we will highlight some of the strange reasons why some people hate these great reads. This month’s book is 1984 by George Orwell. I have to admit that I last read this in high school and it wasn’t my favorite book, but it certainly merited better than some of these 1-star reviews from Amazon. Keep reading to see why some people hate this book.

1984 was first published in 1949 and is considered one of the most influential novels of the 20th century. It made Time’s 100 best novels list, is on the 1001 list of books to read before you die, has been translated into over 65 languages, and has sold millions of copies worldwide. Here’s the rationale given for why Boxall included it in his 1001 Books to Read before you Die:

1984 has 3,877 reviews on Amazon with an average star rating of 4.5. But why trust literary critics (and 90% of readers)? Let’s take a look at a sampling at the most “thoughtful” one star reviews (my comments in blue):