Posts from the ‘Featured Author’ Category 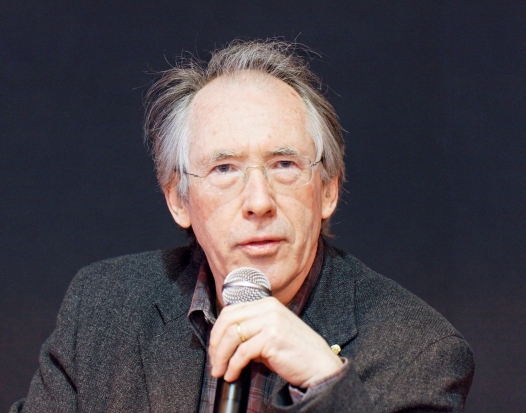 This month’s featured author is an author who has 8 books on the 1001 list (across all editions): Ian McEwan. Keep reading to see our thoughts and let us know which are your favorite McEwan novels.

McEwan was born in 1948 in England to Scottish parents. His father worked his way up the army to rank of major and as such Ian and his family lived all over the world including East Asia, Germany, and North Africa. McEwan’s early works were characterized by their dark quality and as a result he was given the nickname Ian Macabre. The British Literature Council had this to say about his early works:

McEwan’s early pieces were notorious for their dark themes and perverse, even gothic, material. Controversy surrounding the extreme subject matter of the first four works, which are concerned with paedophilia, murder, incest and violence, was exacerbated by their troubling narrative framework, the way in which conventional moral perspectives are disrupted or overturned, the reader frequently drawn into prurient involvement with the characters. McEwan’s perpetrator-narrators draw us into complicity with their crimes, whilst his victims seem strangely collusive in their own exploitation and destruction.

His later works are considered to be considerably less dark but many explore the impact of extraordinary events in the lives of ordinary people.

His novels have received much critical acclaim. The Times featured him as one of the top 50 British authors since 1954 and he has won more awards that can fit in this brief bio. His books have been nominated for the Man Booker Prize six times, wining the prize in 1998 for his novel Amsterdam. The Comfort of Strangers, Black Dogs, Chesil Beach, and Atonement were all shortlisted for the Man Booker Award and Saturday was longlisted for the award.

You can read more about him on his website and in this Paris Review article.

Jen’s Thoughts: I have only read two books by McEwan: Atonement and Saturday. I had been wary of his books precisely because I don’t love the macabre and I was turned off by some of the reviews I’d seen of books like The Cement Garden. However, I loved Atonement. In fact, I was the love it reviewer for a love it or hate it feature that we did on this book about a year ago. Unfortunately, I did not love Saturday. While brilliantly written and an excellent concept for a book, I personally found it somewhat dull. There were moments that were great but my main reaction to the book was one of boredom. Since I have only read two of his books, I don’t feel overly qualified to guide you through which books to read. So I will leave it to Book Worm to be your guide.

Book Worm’s Thoughts: I have read 6 books by McEwan and I can honestly say they have all been completely different from each other in terms of style and content. That is the sign of a gifted writer. Of the 6 I have read, my favourites were Atonement (just thinking about that ending still brings a tear to my eyes) and Enduring Love closely followed by The Child in Time and Amsterdam. Unlike Jen I actually enjoyed Saturday yes some sections dragged (how many pages do you need to devote to a game of squash) but overall I liked the concept of following a person for 24 hours to see what happened to them and how they reacted to it. My least favourite book is On Chesil Beach. I found the storyline to be slightly weird, the relationship to be unbelievable, and the ending just miserable. This is not one I would recommend.

McEwan has a real gift for storytelling and for capturing all the different aspects of a character and what it is that drives them and makes them who they are. He is also happy writing from multiple perspectives including different sexes and social backgrounds as well as different points in time.

As each of the books I have read are so different to the each other my advice to readers would be if you have read 1 McEwan book and not liked it try another one as you might love it.

We want to hear from you! Which books of his have you read? Which were your favorites and least favorites?

It’s been a crazy week for our blog and our reading lives. Our beloved Shelfari is shutting down and we both spent the week scrambling with group administrators to move our 1001 discussion group over to Goodreads and to transfer years of data over to GR and LibraryThing. Add that to the insane amount of traffic our last post generated — a post I wrote largely in the heat of the moment when I was angry — and our regular posting schedule ground to a halt.

So we are happy to get back to normal (albeit a little late) with our Featured Author post.

January’s featured author turns 70 today and will be releasing one of the most anticipated books of 2016.   END_OF_DOCUMENT_TOKEN_TO_BE_REPLACED 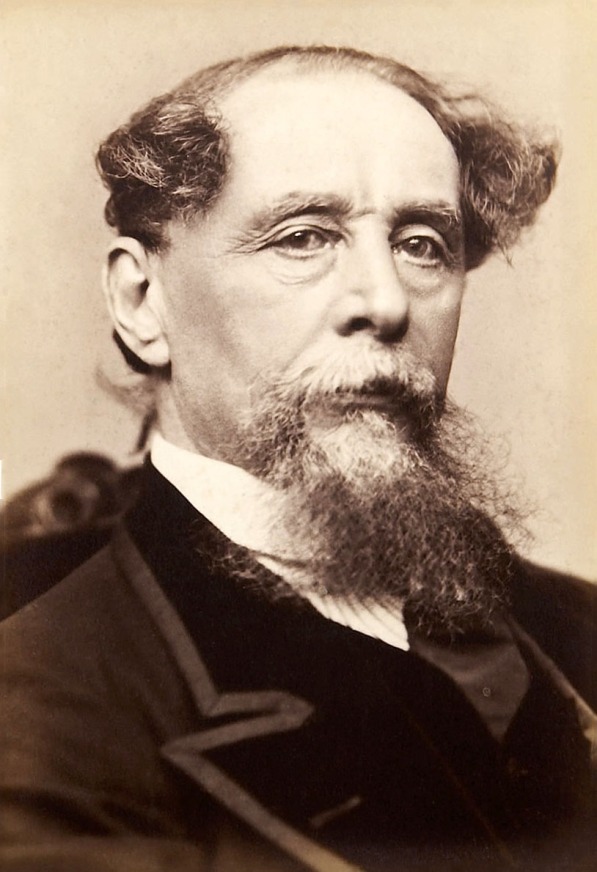 This month it was my (Book Worm) turn to choose our featured author. I thought long and hard and decided that because it is the holiday season, and I live in England, there is no other author who better captures the spirit of the season in quite the same way as does Charles Dickens. Read our fun facts about Dickens, our favorite Charles Dickens books, and see my photos from the Charles Dickens festival. END_OF_DOCUMENT_TOKEN_TO_BE_REPLACED

2015 Man Booker Longlist: Did You Ever Have a Family Bill Clegg 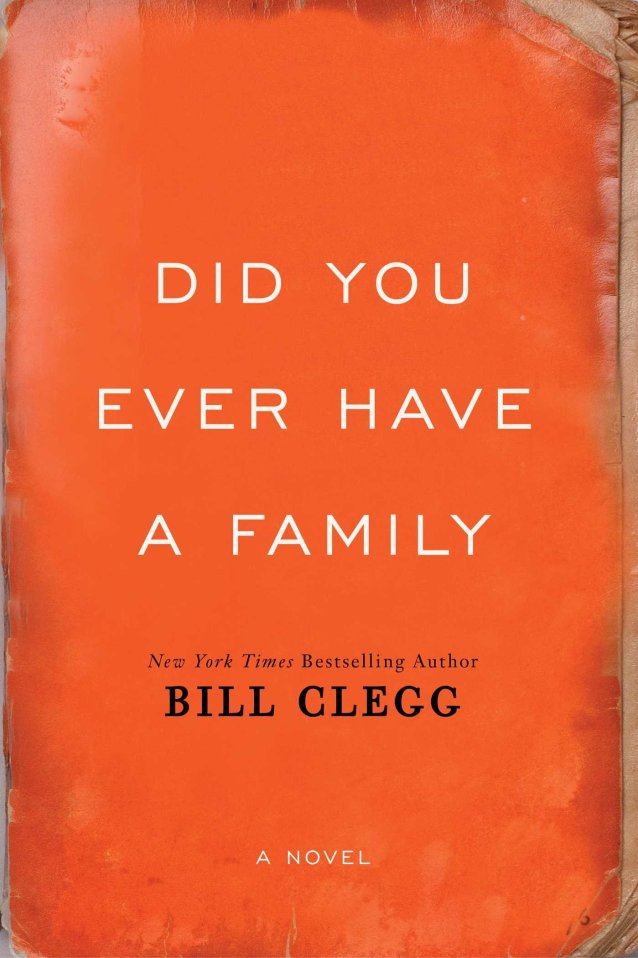 Several months ago, Book Worm and I tried to make our way through the 2015 Man Booker Longlist books. Book Worm finished Did You Ever Have a Family a while ago and has been patiently waiting on me so we could post a joint review. Now I’m done. Find out what we both thought about his book and let us know what you thought. END_OF_DOCUMENT_TOKEN_TO_BE_REPLACED 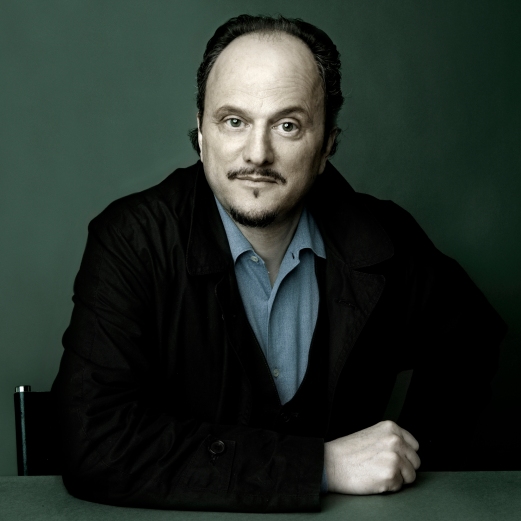 This month’s featured author is one of my (Jen) favorites: Jeffrey Eugenides. Next month we will feature one of Book Worm’s favorite authors.
END_OF_DOCUMENT_TOKEN_TO_BE_REPLACED

Normally for our featured author post, Book Worm and I feature an author we have both read and then we list our favorite books from that author. This month we thought we’d do something a little different and explore the life and works of the most recent winner of Nobel in Literature: Svetlana Alexievich. END_OF_DOCUMENT_TOKEN_TO_BE_REPLACED

This month’s featured author is another one of our favorites: Salman Rushdie. Rushdie has a new book coming out on Sept. 9 titled, Two Years Eight Months and Twenty-Eight Nights

. Keep reading to learn more about Rushdie and to see our rankings of his books. END_OF_DOCUMENT_TOKEN_TO_BE_REPLACED

This month’s featured author is another one of our favorites: Margaret Atwood. Atwood has a new book coming out September 29th titled, The Heart Goes Last. I literally did a happy dance around the house when I received an advanced copy of this book! I’ll be posting a review in September. Keep reading to learn more about Atwood and to see our rankings of her books.  END_OF_DOCUMENT_TOKEN_TO_BE_REPLACED 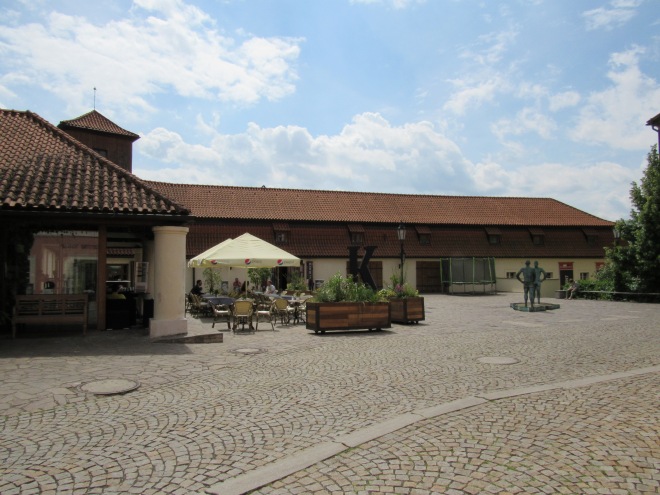 Call me crazy, but I’ve always liked Kafka and have appreciated the absurdity of his writing. My recent visit to Prague included a visit to the Kafka museum (photo above) and a walking tour of Kafka’s Prague. I snapped some pictures that I will share with you and I thought it only appropriate to feature Kafka as our June Featured author. What do you think of Kafka’s works? Love them or hate them?
END_OF_DOCUMENT_TOKEN_TO_BE_REPLACED

American author, Philip Roth seems to be an author that people either love or hate. My feelings are more mixed. I disliked Portnoy’s complaint, liked American Pastoral, and loved Nemesis. END_OF_DOCUMENT_TOKEN_TO_BE_REPLACED