Tomorrow the 2015 Man Booker short list will be announced, so it is time for some predictions! You may have noticed that our blog has been taken over by long list book reviews lately. We’ll get back to our regular post schedule next week. We came close to reading all the long list books between the two of us. Not too bad considering that neither of us had read any of the books prior to the announcement. So we completed 11.5/13 books (Book Worm is half-way through A Brief History of Seven Killings). We reviewed 9 of those books and Jen will post her review of The Moor’s Account next week. For each book, we rated with 5 criteria including originality, character complexity, and writing.  Two 2 “free” points were given for being published in English and being published in the U.K (criteria for the Man Booker Prize). See which books we read, how we personally ranked them, and which ones we think will actually make the cut. 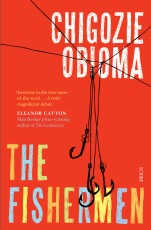 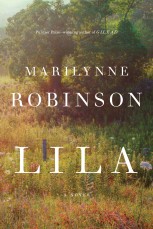 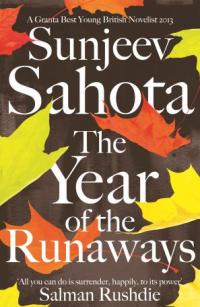 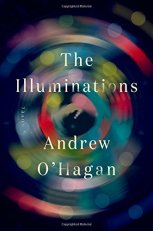 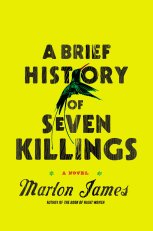 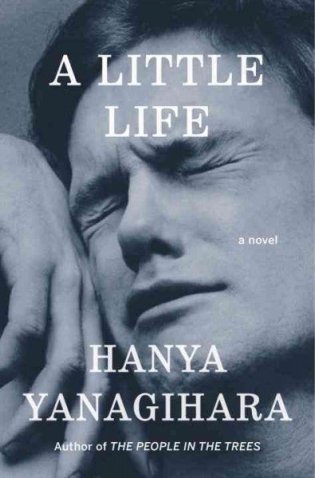 Book Worm and I only read 2 books in common however, our ratings often match so we have combined both our ratings into one list. The only books we didn’t complete were Did You Ever Have a Family by Bill Clegg (because it is still in transit to Jen) and A Brief History of Seven Killings by Marlon James (Book Worm is half-way done with it). We ranked books based on character complexity, writing quality, and originality.  We will start of with our personal ratings and preferences then move onto the books we think will actually make the official shortlist (because they never seem to pick the books we like most). Here are our personal rankings of all books (hyperlinks will take you to our reviews):

Jen’s Thoughts: I read 6 books and I have to admit that I wasn’t blown away by any of them except A Little Life. A Little Life had its flaws, but I don’t think any other book has had that kind of emotional impact on me. It put me through the emotional wringer and will be a book I think about for a long time. In my opinion, none of the other options I read came close to it, and most of them weren’t books that I would classify as contenders for best book of the year. I did enjoy The Chimes and thought it was very original and beautifully written. I hope it makes the list but I am doubtful that it will make it — too much of a Young Adult feel. I did like The Moor’s Account but it got lower ratings for me for originality and character development thus it was scored lower – but I enjoyed it more than The Fishermen or Sleeping on Jupiter. Based on reviewer buzz I think the official list will look different than our personal shortlist. I predict that it will look more like this:

My predictions for the official list (in no particular order):
1. A Little Life by Hanya Yanagihara: seems to be everyone’s favorite.
2. The Illuminations by Andrew O’Hagan:
3. Lila by Robinson
4. Satin Island by Tom McCarthy
5. The Green Road by Anne Enright: Booker judges seem to really love Enright.
6. A Brief History of Seven Killings by Marlon James: I haven’t read this one but is sounds really interesting and is one that I will be reading soon.

Book Worm’s Thoughts
Having read 7.5 of the long list books, I have to say I have not been that impressed with the originality of the stories. In fact, in my normal star rating system most of these were average 3 star books.

I agree with Jen that The Chimes has a YA feel, however I think it should be selected because of its originality and beautiful writing.

My personal favourite has to be The Illuminations. I just loved that book and I will be most disappointed if it doesn’t make the shortlist.

I would put Satin Island through as it is original despite the fact the ending was such a let down.

My predictions for the official list (in no particular order):
1) The Chimes by Anna Smaill
2) A Little Life by Hanya Yanagihara (I have not read this one. I am basing this prediction on other reviewers comments)
3) Brief History of Seven Killings by Marlon James (I have not finished this yet but halfway through I think it will score higher in terms of originality and complexity than most of the others I have read).
4) The Illuminations by Andrew O’Hagan
5) Satin Island by Tom McCarthy
6) The Fishermen by Chigozie Obioma (another one I have not read)