Read Around the World: Czech Republic 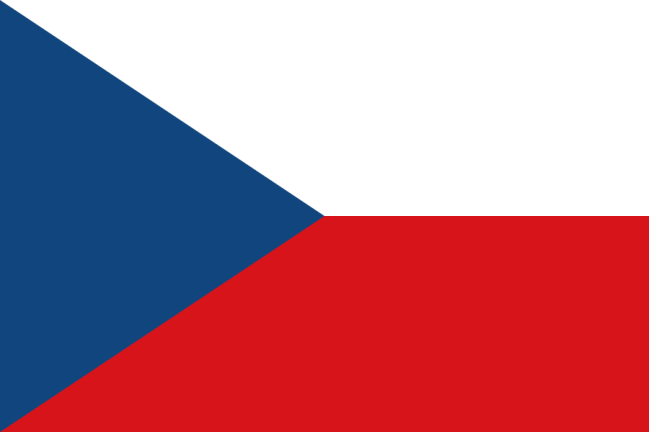 The next stop on our world tour of reading is the Czech Republic! This month’s choice was inspired by my recent trip to Prague along with my recent bout of reading Czech authors. Prague was one of the most beautiful cities I have ever visited. I was also fortunate enough to have time to visit a few locations outside of Prague including Český Krumlov in the Southern Bohemian Region and Terezín, the sad location of a concentration camp. I hope you enjoy some of my photos (at the bottom of this post). Next week, I’ll continue the Czech theme with our featured author post: Kafka.

Fun Facts about the Czech Republic:

Prague is clearly a book lover’s paradise. One of my favorite parts of my trip was the discovery of two amazing English language bookstores. I picked up a couple Kafka books (appropriate for the location), a DeLillo, and a copy of Ecco’s The Prague cemetery. The second store was deceptively small on the outside…

but inside was packed from floor to ceiling with books.

And downstairs was even better with more books and cute reading nooks. 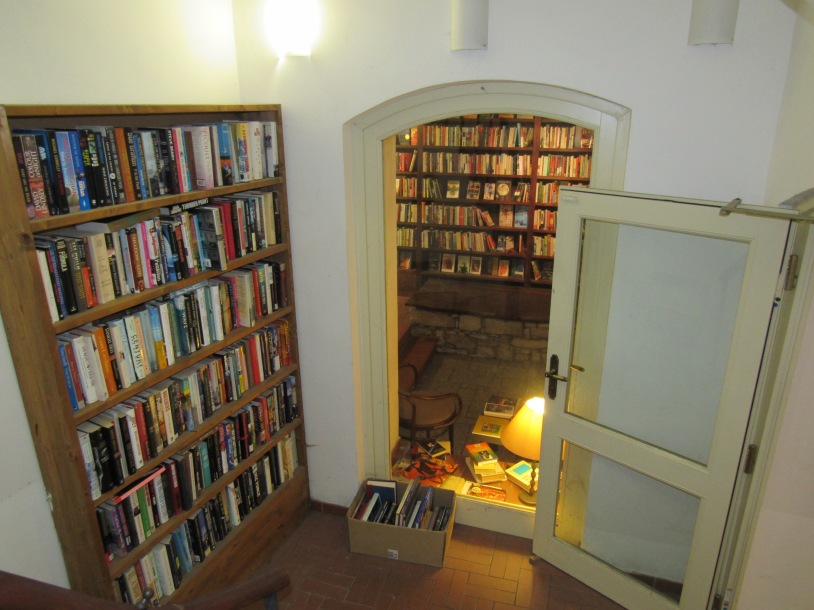 So to celebrate our travels to the Czech Republic, I selected a book by Klima.

Reason Selected: I have featured this book before in an earlier 1001 review, but I think it’s worth reiterating that it is a book worth reading. I selected it because it is set during and after the Velvet Revolution, a period of Czech history that was repeatedly mentioned to me by various people during my travels.

Synopsis (from GoodReads): Pavel is a middle-aged man, a once-promising, award-winning documentary filmmaker, who is forced to survive by working as a cameraman for the state-run television station under Czechoslovakia’s repressive regime. He dreams of one day making a film—a searing portrait of his times—that the authorities would never allow. When the communist regime collapses, Pavel finds himself unprepared for the new world of supposedly unlimited freedom, and unable to make the film he has always wanted to make. His dilemma—that of a man choosing between the ideals and temptations of freedom—informs every sentence of this important novel.

Jen’s Review: ★★★★ You can read my full review of this book here. This was a rather complicated read in terms of the novel’s structure, but it is one worth the effort. Very European in its approach to philosophical and political questions, the novel is an interesting glimpse at the life of ordinary people living during a time of transition and turmoil. Many of the Czech people I met during my trip discussed (unsolicited) the impacts of communism on their country. Klima captured many of the themes along with a wonderful depiction of the atmosphere of the time.

Klíma’s writing was banned for many years in Czechoslovakia due to his overtly political and social commentary. In 1941 he and his family were sent to Terezin concentration camp. He and his parents survived the concentration camp and Klíma later wrote about his life in the memoir My Crazy Century.

We want to hear from you. Have you read any literature from Czech authors or set in the Czech Republic? Do you have any recommendations? Share your thoughts with us!