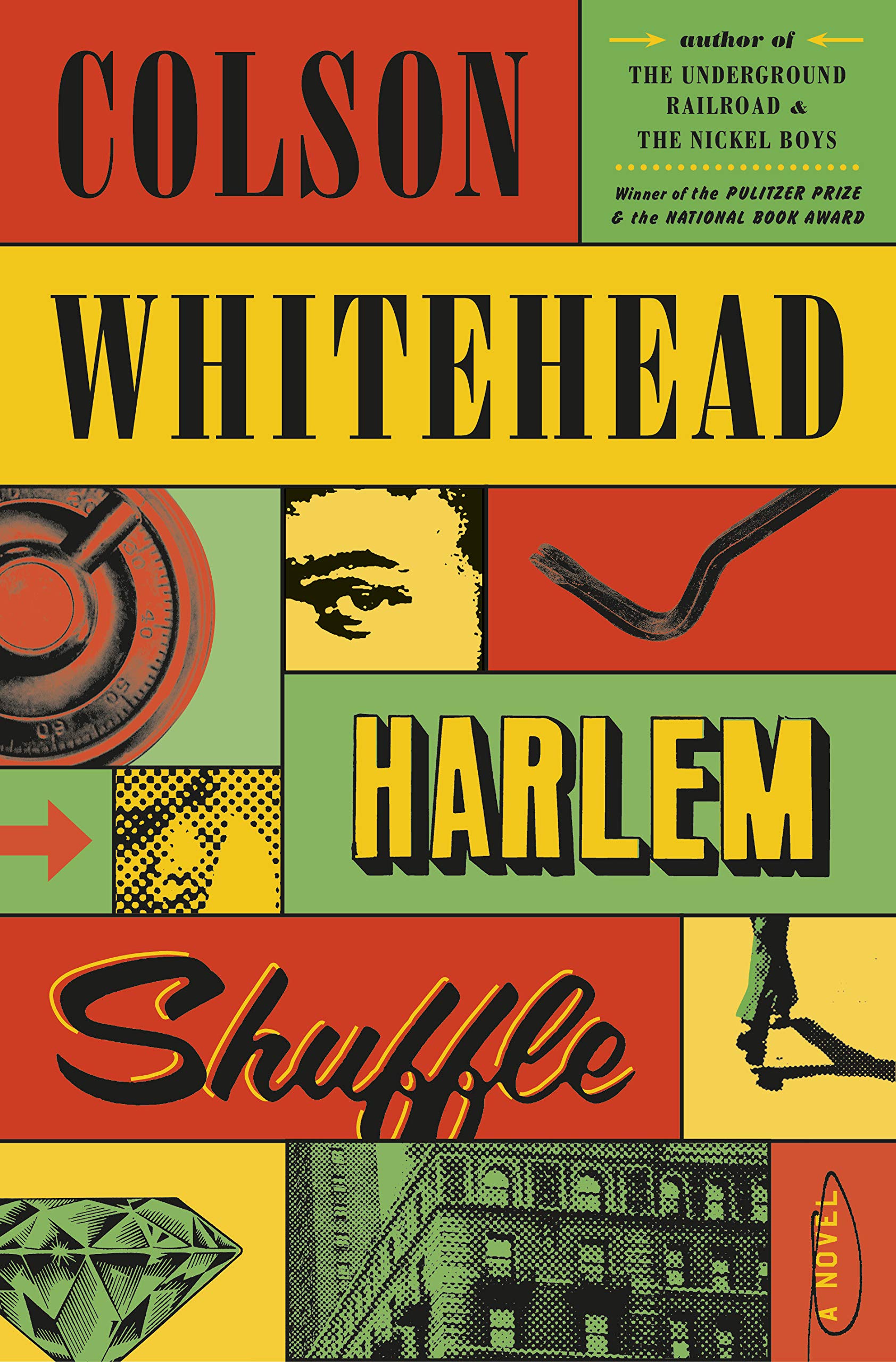 A love letter to lost Harlem

This ARC was provided by Little Brown Book Group UK (via NetGalley) in exchange for an honest review.

Synopsis from Goodreads: ‘Ray Carney was only slightly bent when it came to being crooked…’

To his customers and neighbors on 125th street, Carney is an upstanding salesman of reasonably-priced furniture, making a life for himself and his family. He and his wife Elizabeth are expecting their second child, and if her parents on Striver’s Row don’t approve of him or their cramped apartment across from the subway tracks, it’s still home.

Few people know he descends from a line of uptown hoods and crooks, and that his façade of normalcy has more than a few cracks in it. Cracks that are getting bigger and bigger all the time.

See, cash is tight, especially with all those instalment plan sofas, so if his cousin Freddie occasionally drops off the odd ring or necklace at the furniture store, Ray doesn’t see the need to ask where it comes from. He knows a discreet jeweller downtown who also doesn’t ask questions.

Then Freddie falls in with a crew who plan to rob the Hotel Theresa – the ‘Waldorf of Harlem’ – and volunteers Ray’s services as the fence. The heist doesn’t go as planned; they rarely do, after all. Now Ray has to cater to a new clientele, one made up of shady cops on the take, vicious minions of the local crime lord, and numerous other Harlem lowlifes.

Thus begins the internal tussle between Ray the striver and Ray the crook. As Ray navigates this double life, he starts to see the truth about who actually pulls the strings in Harlem. Can Ray avoid getting killed, save his cousin, and grab his share of the big score, all while maintaining his reputation as the go-to source for all your quality home furniture needs?

Harlem Shuffle is driven by an ingeniously intricate plot that plays out in a beautifully recreated Harlem of the early 1960s. It’s a family saga masquerading as a crime novel, a hilarious morality play, a social novel about race and power, and ultimately a love letter to Harlem.

My Thoughts:  Firstly I must say I have a Cover Crush on this book I love it!

I personally feel I would have got more from this book if I actually knew Harlem and the areas Whitehead is writing about. From over the pond I totally lost any connection to the landscape which was a major part of the novel.

The crime aspect of the novel is actually a relatively minor part instead this is more a look at the changing face of Harlem and a story about family connections and the price you pay to keep those who matter safe.

I liked the look at the local crime scene especially the jewellery aspect and the use of knowledgeable fences. I also appreciated the line that Ray was walking with his legitimate business covering his crime dealings while all the time it only takes one card (Freddie) to bring the whole house down.

Overall this was an interesting look at the life of one man in Harlem in the 50s & 60s.

Who would like this? I would recommend this to anyone who has read and enjoyed previous books by the author as well as anyone with an interest in the history of Harlem and the furniture industry.