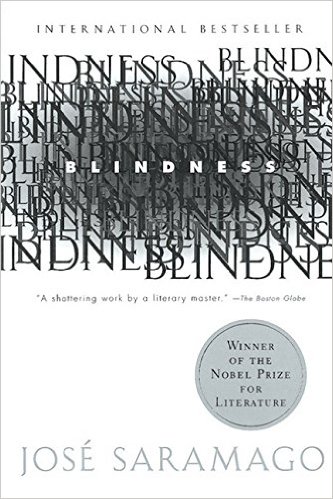 Described as “A magnificent parable of loss and disorientation and a vivid evocation of the horrors of the twentieth century.”

2. The Chaos Walking Trilogy by Ness

4. The Hunger Games by Suzanne Collins

5. On the Beach by Shute (because you know… fingers on the nuclear weapons codes). 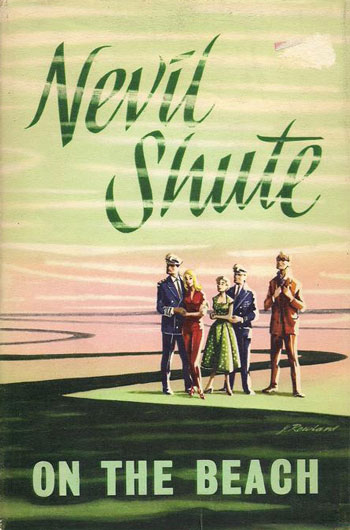