Read Around the World: Wales 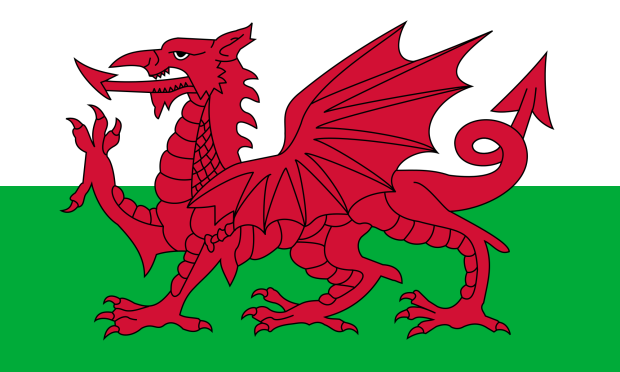 The next stop on our world tour of reading is Wales! This month, we have a special guest contributor: Louise. Louise is from Wales and runs the wonderful blog book a week. You should check out it! She will be sharing some fun facts about her country, Welsh literature, and her personal recommendations for books to help immerse you in your “travels.” I’m especially excited to feature Wales as it is home to the book lover’s paradise Hay-on-Wye. I’ll hand it over to Louise to tell you more…

Hi all, and thank you very much to Jen and Bookworm for their kind invitation to be a guest blogger for their Read Around the World feature about my home nation of Wales. My name is Louise or “Mushypea” and I blog (a lot more infrequently now I’m afraid since my daughter was born 15 months ago) at bookaweekblog.wordpress.com. I am very passionate about being Welsh and, like most of my compatriots, get rather miffed if you suggest we are English! Wales is not a very big country but it really punches above its weight in cultural terms, we have a rich history of sport, music and writing.

I have found it very hard to choose one book which I think is a great example of Welsh literature because we have so many great writers. The obvious pick would be a collection of Dylan Thomas poetry as he was from Swansea like me, but I thought I’d go with something a bit less well known.

by Gwyn Thomas. These are short little pen-pictures really about life in the South Wales valleys during the 1920s and 30s which was a time of great unrest and economic depression. Rather than being miserable and earnest, they are witty and clever. A real delight to dip in and out of, my favourite being “The Hands of Chris” about an illiterate miner who tries to get himself imprisoned for beating up a local mob of fascists.

Next to bring us right up to date is Submarine: A Novel (Random House Movie Tie-In Books)

by Joe Dunthorne. Now, Joe doesn’t live in Wales any more but he was born here, I went to school with him, this book is set in our home town of Swansea and he lived in the street in front of my Auntie so I think he counts as a Welsh writer! Submarine is a bittersweet tale of an eccentric teenage boy trying to negotiate his way through his parents’ marriage and his own attempts at young love. Its very funny and very quirky, and has been made into a really successful indie movie (but read the book first!).

I must also give a mention to the wonderful Roald Dahl, who was born in Cardiff, the poets RS Thomas and Idris Davies amongst so many others, and other modern writers like Owen Sheers. And if you are interested in mythology, The Mabinogion

is a must-read which overlaps with a lot of Arthurian legend. (King Arthur was Welsh, of course!).

We want to hear from you. Have you read any literature from Welsh authors or set in India? Do you have any recommendations? Share your thoughts with us!

*Photos from trip advisor and Wikipedia