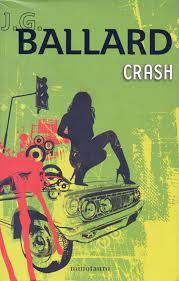 Synopsis: When Ballard, our narrator, smashes his car into another and watches the driver die, he finds himself drawn with increasing intensity to the mangled impacts of car crashes. Robert Vaughan, a former TV scientist turned nightmare angel of the expressway, has gathered around him a collection of alienated crash victims and experiments with a series of auto-erotic atrocities, each more sinister than the last. But Vaughan craves the ultimate crash – a head-on collision of blood, semen, engine coolant and iconic celebrity.

First published in 1973, ‘Crash’ remains one of the most shocking novels of the twentieth century and was made into an equally controversial film by David Cronenberg.

I acknowledge that I can be a bit of a book snob, but I have enjoyed books from many different genres and I have eclectic tastes. So, it is hard for me to select only one nursery rhyme to reflect my development as a reader. I also have to admit that Book Worm has a much better memory than I do because the truth of the matter is I can’t think of only one nursery rhyme that stood out to me above others. END_OF_DOCUMENT_TOKEN_TO_BE_REPLACED 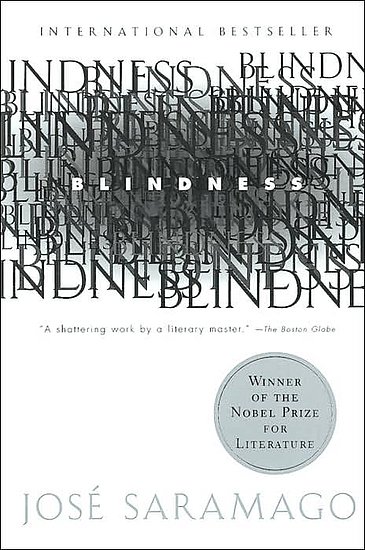 Synopsis: A city is hit by an epidemic of “white blindness” and one by one every citizen loses their ability to see. During early phases of the epidemic, the authorities attempt to contain the disease by setting up quarantine zones in various locations. A group of characters who are among the first to become blind, find themselves quarantined in an old mental institution. As the epidemic spreads and society starts to break down, more and more “inmates” join the original group until the place becomes saturated. Among the blind, there is one woman who retains her eyesight. This woman, “the doctor’s wife,” pretends to be blind in order to avoid being separated from her husband. She becomes the central character in the story and ultimately leads the group through a variety of harrowing experiences. Blindness is more than just a apocalyptic tale. It is a story of the merits and downfalls of human nature that is both terrifying and uplifting. END_OF_DOCUMENT_TOKEN_TO_BE_REPLACED

Welcome to our very first Kid’s Corner! Each month, my daughter and I will pick a book to read and review together. I’ll provide my thoughts on the book and I’ll write out my daughter’s thoughts.

Some things to know about my daughter:

Some things to know about me:

So for our first book, we picked a classic… END_OF_DOCUMENT_TOKEN_TO_BE_REPLACED 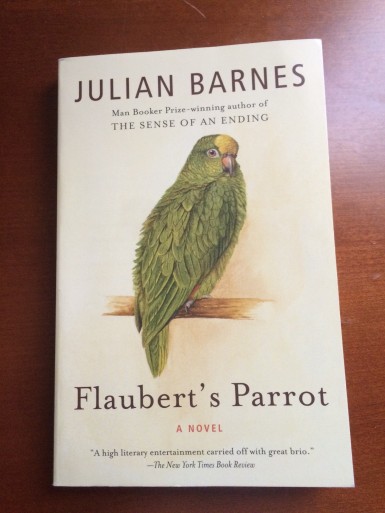 Synopsis (from book jacket): Which of two stuffed parrots was the inspiration for one of Flaubert’s greatest stories? Why did the master keep changing the color of Emma Bovary’s eyes? And why should these minutiae matter so much to Geoffrey Braithwaite, the crankily erudite doctor who is the narrator of this tour de force style and imagination?

In Flaubert’s Parrot, Julian Barnes, who has been compared with writers such as Joyce and Calvino, spins out a mystery, an exuberant metafictional inquiry into the ways in which art mirrors life and then turns around to shape it; a look at the perverse autopsies that readers perform on books an lovers perform on their beloved; and a piercing glimpse at the nature of obsession and betrayal both scholarly and romantic.

A compelling weave of fiction and imaginatively ordered fact, Flaubert’s Parrot is by turns moving and entertaining, witty and scholarly, and a tour de force of seductive originality

Flaubert’s Parrot deals with Flaubert, parrots, bears and railways; with our sense of the past and our sense of abroad; with France and England, life and art, sex and death, George Sand and Louise Colet, aesthetics and redcurrant jam; and with its enigmatic narrator, a retired English doctor, whose life and secrets are slowly revealed.
END_OF_DOCUMENT_TOKEN_TO_BE_REPLACED 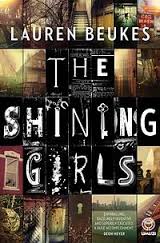 THE GIRL WHO WOULDN’T DIE

Kirby is lucky she survived the attack. She is sure there were other victims were less fortunate, but the evidence she finds is … impossible.

HUNTING A KILLER WHO SHOULDN’T EXIST

Harper stalks his shining girls through the years – and cuts the spark out of them. But what if the one that got away came
back for him?

So where to start with this one? The book is about a time travelling serial killer. When you say it out loud it either sounds silly or fantastic depending on if time travel is your thing. Guess what? It’s mine, even if the outline sounds silly to you, I would recommend you pick up the book and read the first few chapters. You may find yourself hooked.
END_OF_DOCUMENT_TOKEN_TO_BE_REPLACED 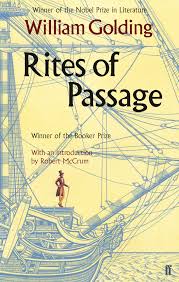 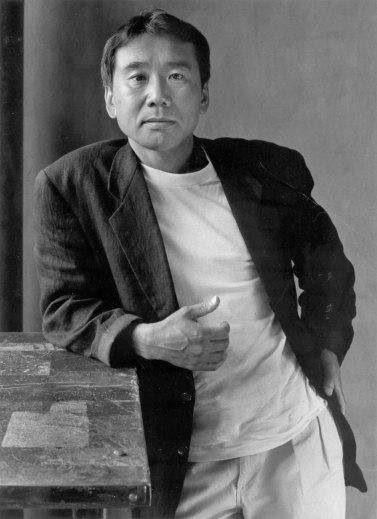 His books are quirky, smart, and funny and he has become an iconic figure of postmodern literature. Many of his books focus on themes of loneliness, alienation, and search for meaning within modern Japanese culture. He has won numerous awards and prizes for both is novels and his short story collections. The Guardian recently referred to Murakami as the world’s greatest living novelist.  However, he has been criticized by Japan’s literary establishment for being overly influenced by Western culture and literature. END_OF_DOCUMENT_TOKEN_TO_BE_REPLACED

If you are reading this, I am betting that, like me, at some point in your life you have sworn that no matter what happens you will not get another book until you have reduced your current TBR pile to a manageable level. And, like me, you know you are doomed to fail. Full of good intentions, I went to the local library to return a book swearing I would not pick up another one (spoiler alert I failed). Just in the doorway I was greeted with this display — could you resist? I mean really? 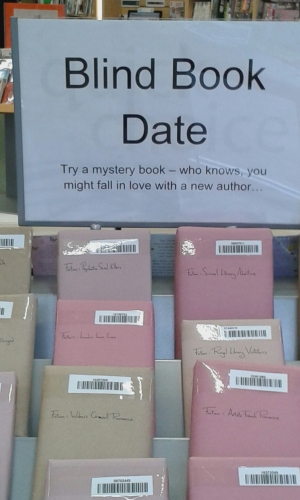 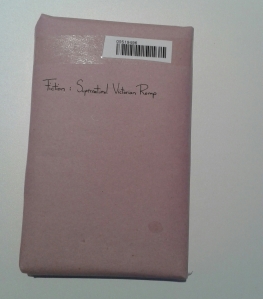 1) What I thought my book would be an adventure (romp)

So what is my blind date book…

END_OF_DOCUMENT_TOKEN_TO_BE_REPLACED

Right so you have read my introduction page (of course you have) so you know that my favourite genres are postapocalyptic and dystopian fiction but how did I arrive at this choice, like everything we learn I believe it started at an early age… 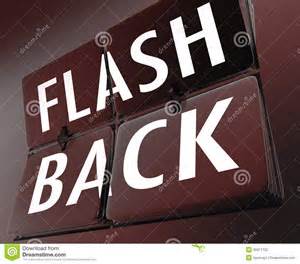 A small child carries a hardcover book of nursery rhymes it has a plain brown front as the dust jacket has been lost, approaching the nearest she asks for her favourite nursery rhyme to be read Babes in the Wood the adults roll their thinking not that morbid story again.. 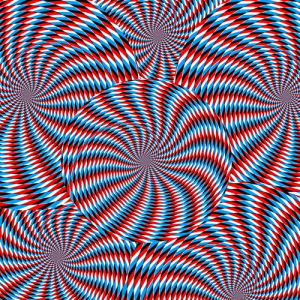 Back in the present day whenever the small child (who has now grown up) mentions her favourite nursery rhyme she is greeted with blank stares and the immortal words “What, never heard of it”