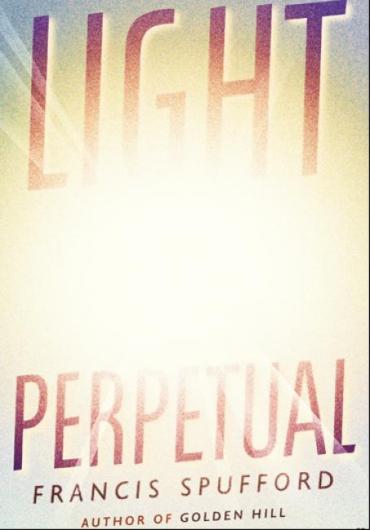 Synopsis from Booker Prize website: November 1944. A German rocket strikes London, and five lives are atomised in an instant.

November 1944. That rocket never lands. A single second in time is altered, and five young lives go on to experience all the unimaginable changes of the 20th century.

Because maybe there are always other futures. Other chances.

Francis Spufford is the author of five highly praised works of non-fiction, most frequently described by reviewers as either ‘bizarre’ or ‘brilliant’, and usually as both. His debut novel Golden Hill won the Costa First Novel Award, the RSL Ondaatje Prize and the Desmond Elliot Prize and was shortlisted for the Walter Scott Prize for Historical Fiction, the Rathbones Folio Prize, the Authors’ Club Best First Novel Award and the British Book Awards Debut Novel of the Year. In 2007 he was elected a Fellow of the Royal Society of Literature. He teaches writing at Goldsmiths College, University of London and lives near Cambridge.

BookWorm’s Thoughts: I enjoyed this book but the premise of what could have been has been done before and done better in my opinion. I liked each character’s story and my favourite section was when they were in their fifties. I liked the way all the big world events were touched upon along with the smaller local social changes.While enjoyable I don’t really understand why this was longlisted.

Tracy’s Thoughts:  The premise of this book: what would the lives of children killed in a WWII bombing of a Woolworth’s been like if they’d lived?

If this premise had been left out, this would have worked a lot better. I liked the stories of the different characters through their lives, the times they lived through, and was captivated by the audiobook. For a while, I forgot about that initial conceit, until it was touched upon in the afterword/epilogue.

There were so many ways Spufford could have gone with this, and I appreciate his decision to go the route he did. If only he’d left that premise out.