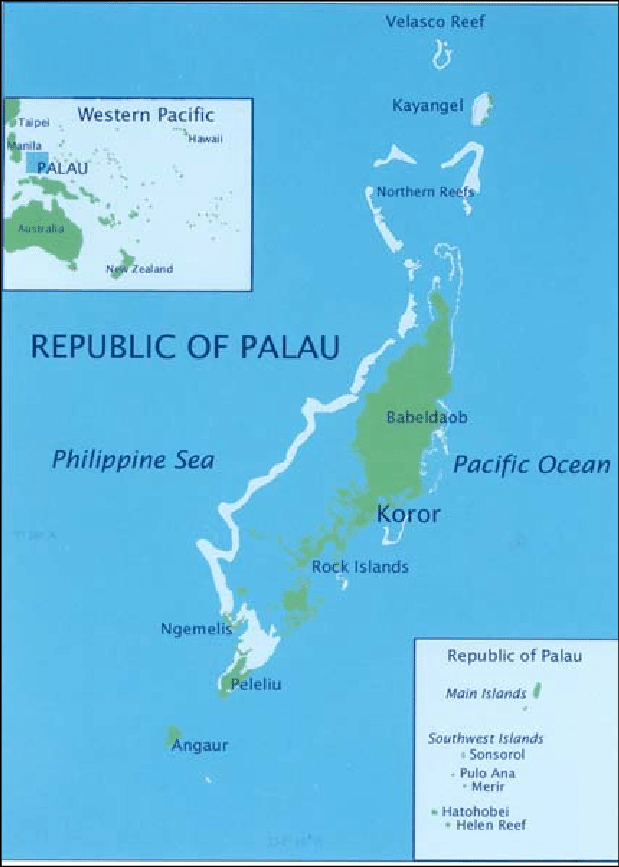 This month was a tough month for me I could not find a book by an author from Palau that had been translated into English nor could I find a book entirely set in Palau so instead I had to settle for reading South Sea Tales by Jack London.

South Sea Tales is a collection of stories set in and around the South Pacific. Palau is mentioned a whole once in this entire narrative and that was to say that they had the best dancers of all the islands. (Sounds like my kind of place) The stories are a mixture of folklore and adventure stories and like all story collections some stories worked better than others.

Given the time that it was written there is the usual derogatory language used to describe the island natives, that said I can forgive that slightly because the messaging of the book is to my mind anti-colonial. London shows how bad colonialism is and how damaging the relationship with greedy white men is to the native population.

It was also interesting learning about some of the beliefs and superstitions that were present in the South Pacific back in the day.

Overall not a bad story collection.

Other readers visited in the following ways:

Currey from Litsy – Vanished by Wil S Hylton – rated so-so. Non-Fiction about the after effects of war on a tiny island nation.

Did you join us this month? Let us know what you read.

Next month we are off to Ghana all hints and suggestions welcomed.