The Last Thing to Burn by Will Dean 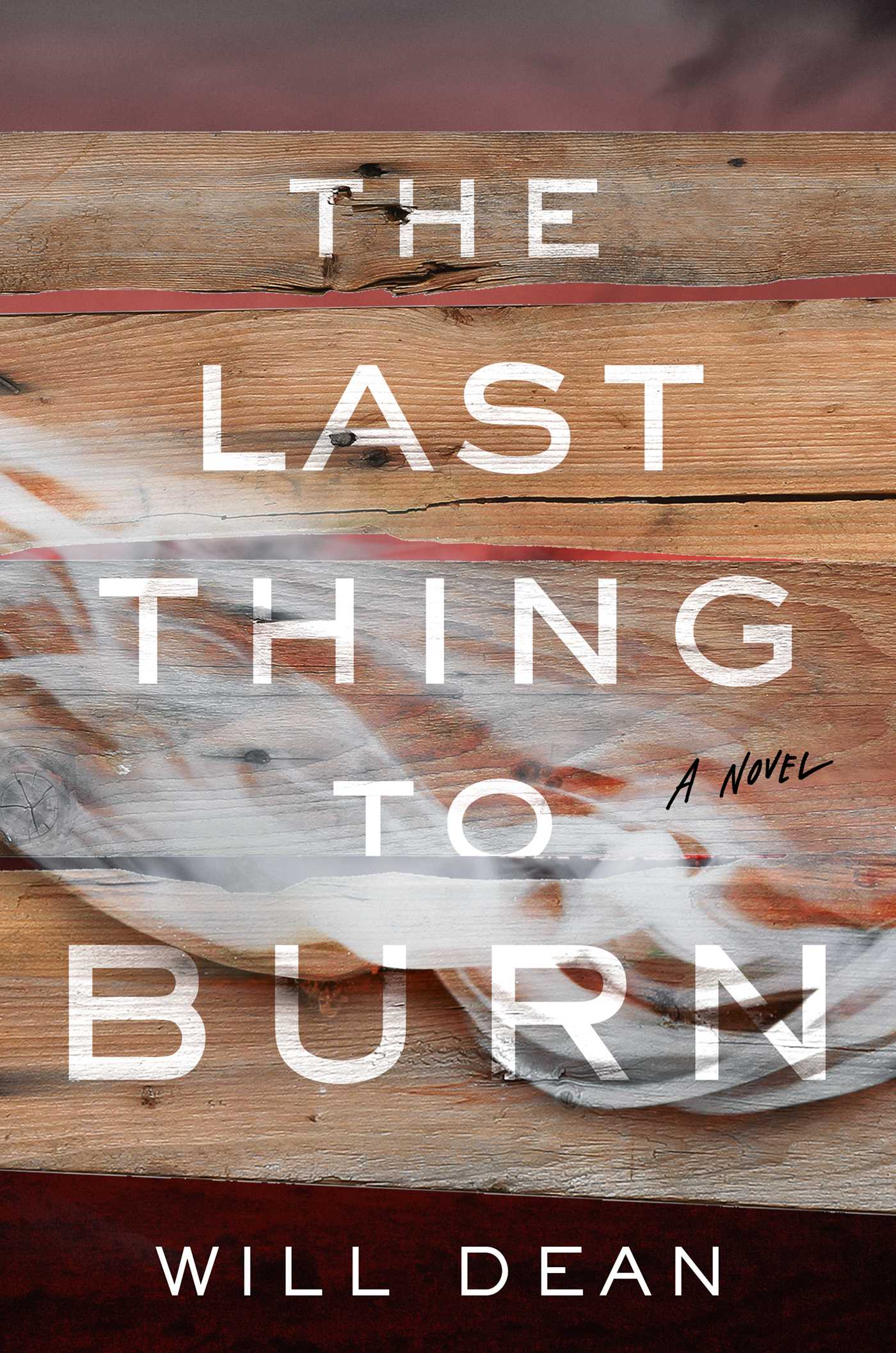 This ARC was provided by Hodder & Stoughton (via NetGalley) in exchange for an honest review.

Synopsis from Goodreads: A woman being held captive is willing to risk everything to save herself, her unborn child, and her captor’s latest victim in this claustrophobic thriller in the tradition of Misery and Room.

On an isolated farm in the United Kingdom, a woman is trapped by the monster who kidnapped her seven years ago. When she discovers she is pregnant, she resolves to protect her child no matter the cost, and starts to meticulously plan her escape. But when another woman is brought into the fold on the farm, her plans go awry. Can she save herself, her child, and this innocent woman at the same time? Or is she doomed to spend the remainder of her life captive on this farm?

Intense, dark, and utterly gripping The Last Thing to Burn is a breathtaking thriller from an author to watch.

My Thoughts: This was definitely an unsettling book our narrator is an illegal immigrant from Vietnam she has had everything taken from her including her name and is now referred to by her captor as Jane (his mother’s name) you get where this is going right??

Jane’s captor has no need to chain her up to prevent her running from him instead he uses fear and manipulation. As an illegal immigrant with a younger sister also illegally in the country Jane feels that she has no means of escape. Her every movement is monitored by video camera and any behaviour that her captor doesn’t like results in punishment, in Jane’s case this means losing one of her few sacred possessions.

The story keeps building the tension up as Jane finally realises that she cannot continue the way she has been now that others are involved as well. But what will this decision mean for Jane and the others in her life?

An interesting look at human trafficking and the way women can be held captive using their illegal status as a means of control and manipulation and the way these women can be convinced to buy into the lie that their life has no value. Such a sad state of affairs.