Read Around the World: South Africa 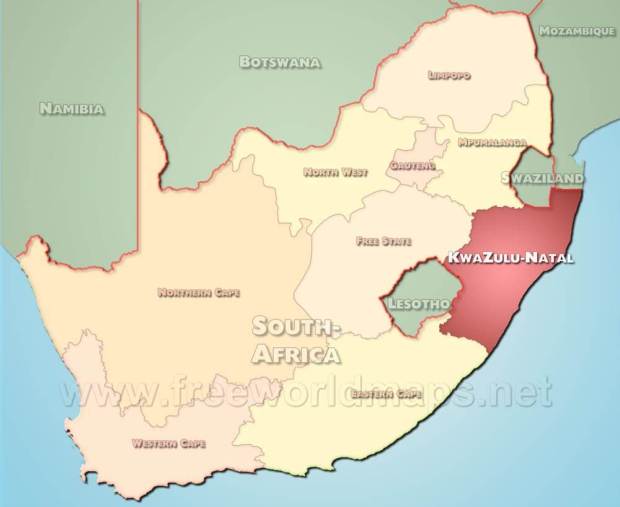 In November we visited South Africa and my book choice was an emotional one laugh out loud funny and at the same time the ending left me ugly crying….

Before we get down to the books here are some fun facts about South Africa from this website:

For my visit to South Africa I chose to read Born a Crime by Trevor Noah. This book has been getting a lot of love lately and I can see why. I had never heard of Trevor Noah before but having read this book I can say he is a gifted storyteller.

Trevor had a tough childhood growing up mixed race and not really belonging anywhere however he never asks the reader for sympathy instead he is matter of fact in his story telling and it is this that makes the story so hard hitting. Trevor admits he was a trouble maker he makes no excuses for himself it’s just how he was and while he may have been giving her constant sleepless nights his love for his mother shines through with every mention of her. In fact I am a little in love and a little in awe of her.

I love the way Trevor talks about colour and language and how they affect how others perceive you. I am impressed with his ability to embrace and learn several languages which aided him to relate to those who often viewed him as “other”

I loved his comments about different kinds of racism: “British racism said, “if the monkey can walk like a man and talk like a man, then perhaps he is a man.” Afrikaner racism said “why give a book to a monkey.”

The incident of the cat on the football pitch was interesting in terms of consequences and perceptions: “It was front page news all over the country. White people lost their shit. Oh my word, it was insane. The security guard was arrested and put on trial and found guilty of animal abuse. He had to pay some enormous fine to avoid spending several months in jail. What was ironic to me was that white people had spent years seeing video of black people being beaten to death by other white people, but this one video of a black man kicking a cat , that’s what sent them over the edge. Black people were just confused. They didn’t see any problem with what the man did. They were like “Obviously the cat was a witch. How else would a cat know how to get onto a soccer pitch? Somebody sent it to jinx one of the teams. That man had to kill the cat. He was protecting the players.”

You may have guessed by now that I loved this book, I read it in one day, it made me laugh, it made me cry and it taught me something about a place and time I didn’t know about. What more can you ask for from a book? Definite 5 stars and I will be recommending this to everyone.

Other readers have visited South Africa via these books:

Simona on Litsy visited via Burger’s Daughter by Nadine Gordimer which she rated as a Pick.

RachelO on Litsy is visiting via Journey to Jo’Burg by Beverley Naidoo.

Did you join us on this trip? Tell us what you read and what you thought?

Next up for December we will be visiting Togo. Will you be joining us and what will you be reading?