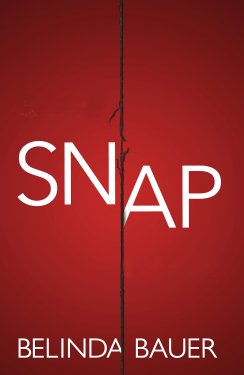 The longlist was released today at midnight in the UK. Well, technically the Guardian accidentally posted the list earlier in the afternoon. Check out which books made the list and how our judges did with their predictions. END_OF_DOCUMENT_TOKEN_TO_BE_REPLACED

Tomorrow our shadow panel returns with our 2018 Man Booker feature. For the next month we’ll be sharing our views on the Man Booker longest (announced tomorrow). While we wait for the announcement, here’s a “lighter” (aka less literary) review for those of you who are fans of YA dystopia. END_OF_DOCUMENT_TOKEN_TO_BE_REPLACED

It’s that time of year again! My personal favorite of time for our blog: Man Booker season!! The 2018 Man Booker longlist will be announced on July 24. Those of you who follow our blog know that we are obsessed with the Man Booker and for the last three years, BW and I have tried to read our way through the entire long list in order to make our predictions.

For those of you who don’t know, the Man Booker Prize is a major literary award that is awarded to “the best novel in the opinion of the judges.” The prize was created to “increase the reading quality of fiction” and “attract the intelligent general audience.” Each year the panel of 5 judges selects a longest of 12-13 books they consider to be the best books of the year. Books must be first published in English by a registered imprint in UK or Ireland and must have a publication date from October of the prior year through September of the current year.

Our shadow panel of judges returns this year and once again is comprised of BW and myself along with our four contributors: Nicole, Lisa, Anita, and Andrew (you can read more about them in our “about” section).  Book Worm and I will be attempting to read all the nominated books before the shortlist is announced and our four contributors will be helping out along the way.

Each panel member has made predictions for which books will make the longlist. Panelists were able to nominate up to 13 books for the list but some chose to nominate fewer. Here are our thoughts and predictions: END_OF_DOCUMENT_TOKEN_TO_BE_REPLACED

There There by Tommy Orange

There There is a book that will stay with me for a long time. It’s getting a lot of critical acclaim and will likely be a much discussed book among readers this year. Here’s what I thought… END_OF_DOCUMENT_TOKEN_TO_BE_REPLACED

The Poison Bed by E C Fremantle
Published in: 2018
Reviewed by: Book Worm
Rating: ★★★
Find it here: The Poison bed

Synopsis from Goodreads: Elizabeth Fremantle’s THE POISON BED is a chilling, noirish thriller ripped straight from the headlines.

A king, his lover and his lover’s wife. One is a killer.

In the autumn of 1615 scandal rocks the Jacobean court when a celebrated couple are imprisoned on suspicion of murder. She is young, captivating and from a notorious family. He is one of the richest and most powerful men in the kingdom.

Some believe she is innocent; others think her wicked or insane. He claims no knowledge of the murder. The king suspects them both, though it is his secret at stake.

Who is telling the truth? Who has the most to lose? And who is willing to commit murder?

Bookworm’s Thoughts – This was a solid 3 star read for me. I loved how the author took the bare bones of a Jacobean murder case and made a work of fiction around the main protagonists, giving them means, motive, and opportunity.

The story begins in the Tower London where Frances Howard is being held on suspicion of murder by poisoning. Due to her status, she has been given a “nice” room and a wet nurse to look after her new born daughter. While not sure if she can trust the wet nurse (Nelly), Frances has no one else to talk to and so begins to tell the story of how she fell in love and came to be imprisoned in the Tower.

Each chapter then alternates from the point of view of “Her” and “Him”, Frances and her husband as they both explain the events that lead to their imprisonment. Her sections are set in the present with her recounting the past to Nelly. In contrast, “His” sections start at the beginning of the story and move forward in time until both narratives meet at the point where the fate of Him and Her is to be decided.

With all the political game playing around the court who stands to gain most from the murder? Who is manipulating who? And, can you actually trust what anyone says?

Who would like this? I would recommend this to those who enjoy historical fiction and gentler murder mysteries without too much blood and gore thrown about.

Want to try it for yourself? You can find a copy here: The Poison Bed

This Wednesday, our Man Booker shadow panel will be releasing our 2018 longest predictions. Sight by Greengrass has been getting some buzz and made it onto the Women’s Fiction shortlist. Contributor Nicole and I both read the book in anticipation that it might make the list. Keep reading to find out what we thought. END_OF_DOCUMENT_TOKEN_TO_BE_REPLACED

As the 2018 Man Booker longlist announcement looms closer, Book Worm continues making her way through the international Man Booker shortlist. Book Number 5 from the shortlist and is a short story collection. If you follow us regularly, you’ll probably be able to predict how this will go… END_OF_DOCUMENT_TOKEN_TO_BE_REPLACED

Book Worm is continuing to read through the International Man Booker shortlist. Book Number 4 for her is Like a Fading Shadow by Antonio Munoz Molina. END_OF_DOCUMENT_TOKEN_TO_BE_REPLACED

And we are off… 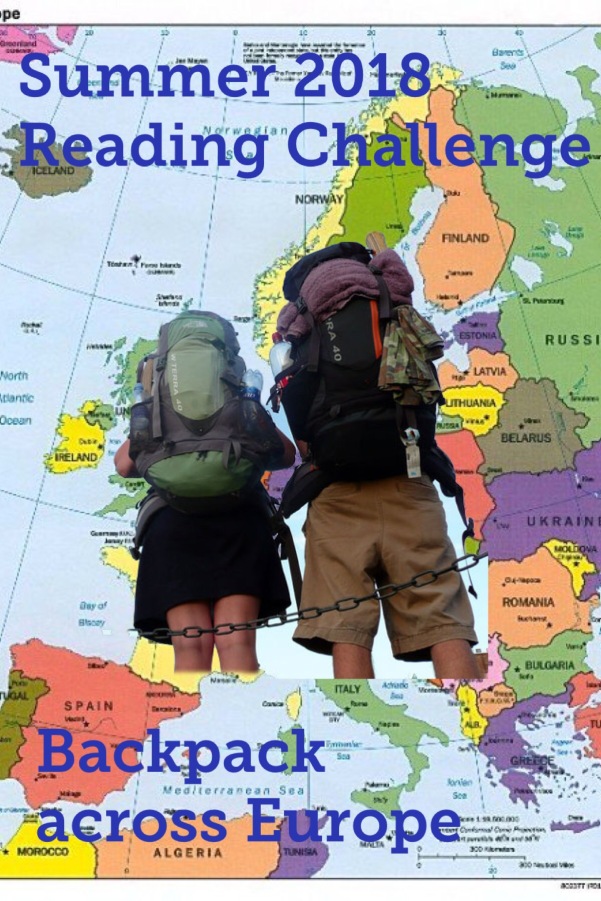 And we are off to Europe!! Participants may start their reading. All updates will be posted on the challenge page so make sure to check in regularly. Mini challenges may be posted at anytime to let you accrue additional points. I’ll also post updates on Litsy, Goodreads, and Twitter.

Make sure that you update your threads regularly to let us know where you are. You are considered to be in a country once you begin your book for that country. Mini challenges require you be in a specific country to get the points so you’ll need to update us in order to claim the points.

Remember that each week we will select a participant to win an extra point for creativity!

Haven’t joined? There is still time if you are interested. Check out the challenge page for more information!